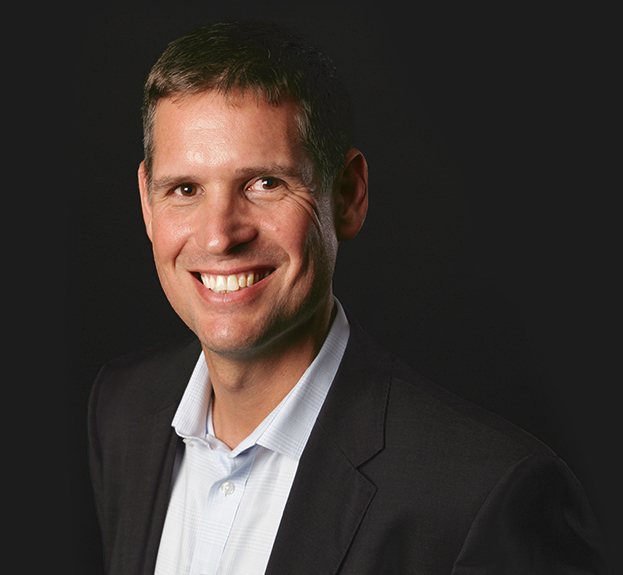 Christopher Hirst has been with Palladium for more than 20 years, driven by his passion for social change and his commitment to the growth of the company and its impact.

Prior to his role as CEO, Christopher served as Managing Director of Strategy and Corporate Development. He oversaw Palladium’s Middle East division for nine years and was seconded as CEO and Board Director of the Abu Dhabi Farmers’ Service Centre.

Christopher has held senior management roles on numerous projects around the world, including Australia, the United States, Zimbabwe and Papua New Guinea.

“Palladium and Pensar share a similar culture – we work collaboratively to address complex challenges and deliver positive impact for our clients and communities. Pensar has the technical expertise and multidisciplinary construction capability. Palladium has the networks and global program implementation experience. P2 is a unique partnership with the capacity to deliver successful community infrastructure throughout the Pacific.”